EPA Pleads with Phantom Pooper: Focus on Wrecking Economy, Not the Carpet 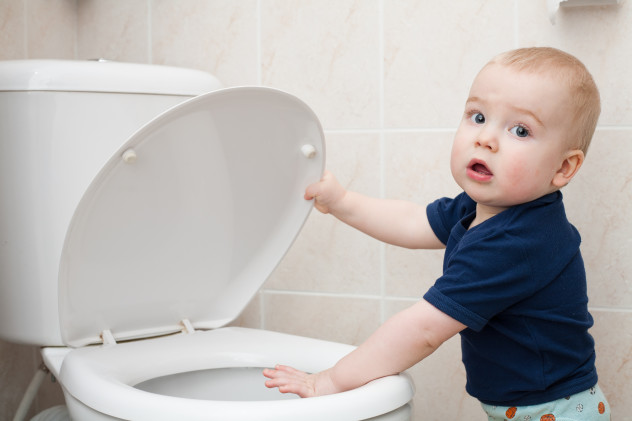 The Environmental Protection Agency (EPA) defines a Superfund site as “an uncontrolled or abandoned place where hazardous waste is located, possibly affecting local ecosystems or people.” The agency may need to add another site to the list—its own office.

A leaked email obtained by Government Executive shows managers pleading with employees at the EPA Region 8 office in Denver to stop pooping in the hallways. The email references “several incidents” not appropriate for workplace bathrooms, “including clogging the toilets with paper towels and ‘an individual placing feces in the hallway’ outside the restroom.”

EPA knows a thing or two about feces. The agency maintains a page on its website that answers important questions such as “What are fecal bacteria and why are they important?” and “Which Bacteria Should You Monitor?” Helpfully, EPA also outlines “procedures for collecting and analyzing samples for bacteria,” which they can finally put to good use.

While they’re at it, EPA officials should probably update their Toxics Release Inventory and add the Denver office to their interactive map of “facilities that [mis]manage toxic chemicals.” That’d be a real public service.

It took decades for EPA to catch its fake spy John Beale. How long until EPA nabs its poop bandit?