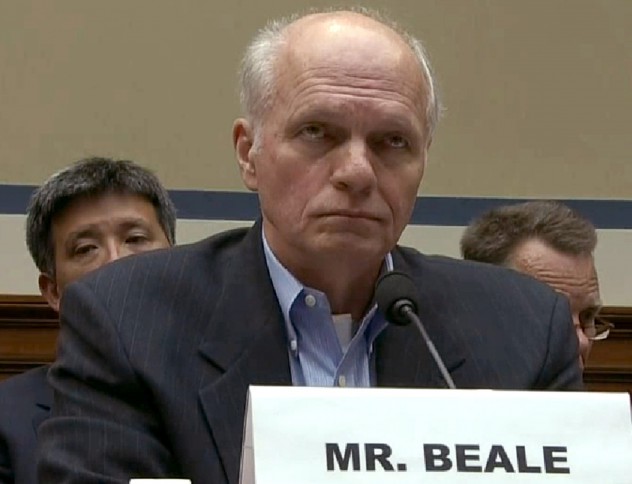 Somewhere between getting hired with no experience and pretending to be a CIA agent who didn’t show up to work for 2 years, John Beale managed to make a major impact on EPA policy.

Beale played a key role in morphing the organization’s focus from protecting the environment to pushing a radical political agenda that aimed to – as he said – “modify the DNA of the capitalist system.”

According to a report published this week by the Senate Republicans Environment and Public Works Committee, Beale was instrumental in writing the “EPA Playbook” on strategy. That playbook consists of: “sue-and-settle arrangements with a friendly outside group, manipulation of science, incomplete cost-benefit analysis reviews, heavy-handed management of interagency review processes, and capitalizing on information asymmetry, reinforced by resistance to transparency. Ultimately, the guiding principal behind the Playbook,” the report claims, “is the Machiavellian principal that the ends will justify the means.”

All this from a man who, before bilking taxpayers out of $1 million while playing make-believe secret agent man, had no background in environmental or legislative policy. He was hired by his college buddy at the EPA after being fired from his job at a law firm, and leading an “itinerant life” that included stints as a police officer, physiotherapist, and apple picker.

Beale’s rapid rise and widespread influence, without training or background, raises additional questions about the professional culture and lax oversight at the EPA. The delegation of critically important policy decisions to a non-neutral, unqualified con artist like Beale also raises questions about the legitimacy of many of the EPA’s regulations as a whole.