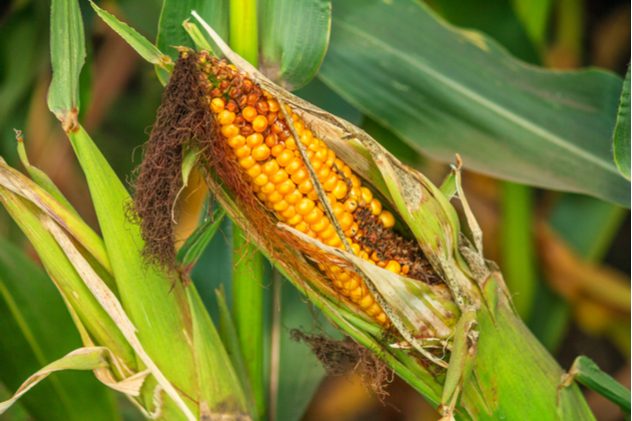 Just because something is bipartisan doesn’t make it a good idea—take the EPA-administered Renewable Fuel Standard as a prime example. Passed by a Democratic Congress and signed into law by Republican president George W. Bush, this policy mandates that every year until 2022, an increasing amount of corn-derived ethanol must be blended into the national gasoline supply in order to combat global warming and to promote energy independence. Right now, most gasoline has anywhere from 9-10% ethanol in it.

This policy has been in place since 2007 and the results are clear.

The U.S. is already the world’s largest oil producer, and the country is well on the path to energy independence—without the use of corn. Corn ethanol blended with gasoline corrodes the engines of older vehicles, does not lessen air pollution, reduces fuel efficiency, and jacks up the price of corn—which increases the price of feeding livestock, affecting countless grocery store products. Clearly, this policy prioritizes corn over sensibility.

Late last year, the President traveled to Iowa and announced a new policy to permit year-round E15 (gasoline with 15 percent ethanol) sales, as opposed to the current policy that bans E15 sales in the summer. For everyone who’s not a politician from a corn state, this is bad news.

Never mind that the United States has meanwhile become a major oil exporter, due to a production boom. Never mind that the environmental harms of ethanol arguably outweigh its benefits, because it takes massive amounts of energy to distill ethanol from corn — and massive amounts of fragile farmland to grow that crop. Never mind that diverting resources into corn production for ethanol raises the price of food. Never mind all that, because 39 percent of Iowa’s corn crop goes to create nearly 30 percent of all U.S. ethanol. And Iowa is a swing state with six crucial electoral votes and a first-in-the-nation presidential caucus; whatever Iowa wants, Iowa gets, from politicians of both parties.

Taxpayers will feel the brunt of this policy, as it will cost hundreds of millions of dollars via subsidies for special pumps and fueling infrastructure for outdoor power equipment. On an individual level, those with older vehicles face the possibility of engine failure forcing them to invest in a new car earlier than they budgeted for. Anti-free market policies mandating higher-ethanol blends like E15 are going to cause more air pollution, reduce fuel efficiency, increase food prices, and harm hard-working Americans.

The EPA should have recognized the Renewable Fuel Standard as bad policy back in 2007. If Trump wants to take on the entrenched establishment, that job will necessarily involve taking on policies that only benefit the corn lobby.