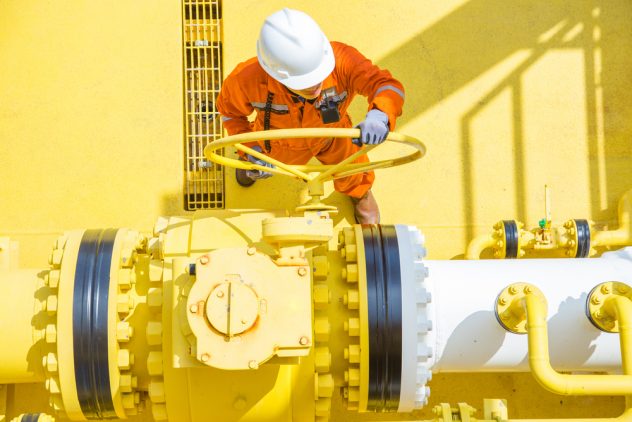 Refineries fuel our economy in many ways, ensuring we have access to diesel fuel, gasoline, and even jet fuel. But one burdensome regulation is forcing refineries to close, and new biofuel waivers from the EPA might be their only hope of staying afloat.

In the United States, refineries are required to blend renewable fuels – usually corn ethanol — into our gas before it hits the pump. It’s an expensive and burdensome process, but the ethanol mandate was originally introduced to reduce America’s reliance on foreign oil and to decrease greenhouse gas emissions. The results tell a different story.

America is the world’s largest producer of oil, making us more energy-independent than ever before. And studies have found that the burdensome ethanol mandate does not reduce greenhouse gas emissions. Since ethanol evaporates at a lower temperature than gasoline, the blended gas causes more smog. It’s less efficient and more corrosive to engines. Research also shows that converting corn to ethanol leads to more clearing of rainforests.

The mandate has also harmed our refineries—last year, a major refinery, Philadelphia Energy Solutions, had to file for bankruptcy protection due to the “soaring costs” of purchasing credits from biofuel producers.

In short, forcing refiners to put ethanol in our fuel is bad for the environment, bad for vehicles, and bad for refiners.

That’s one reason why, in 2017, the EPA adjusted the rules to allow refineries to avoid the ethanol blending requirement if they could prove that it caused a disproportionate impact on the facility. The change was truly a win for the small refineries that needed a break most: four times as many refineries received biofuel waivers in 2017 compared to 2015. These waivers have helped refineries more efficiently produce fuel, and avoid complying with a fuel standard that gives ethanol an undeserved boost in the marketplace.

Our refineries shouldn’t be expected to comply with disastrous policies. With the EPA’s rule change allowing more exemptions, we can all hope that more refineries will be able to responsibly provide America with fuel and that the EPA will make more sensible decisions like expanding waivers in the future.