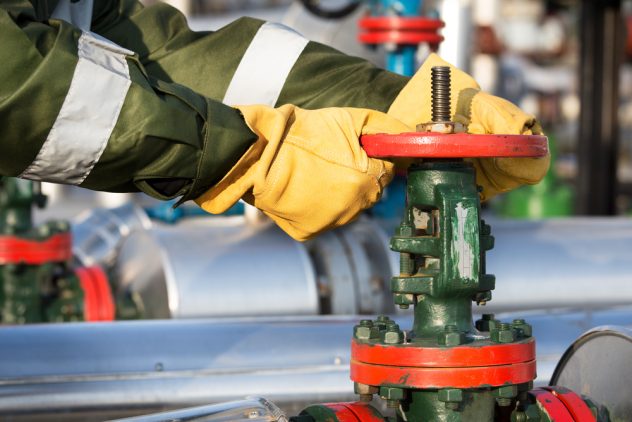 America has the admirable two-pronged goal of energy independence and being a net energy exporter. So it’s distressing to see that although America now produces more oil than any other country, we still rely on foreign energy. What gives?

By mandating that America’s fuel supply contain a minimum amount of ethanol, the Renewable Fuel Standard (RFS) has resulted in high compliance costs for American refiners. For many refiners, it is the single most significant business expense after crude oil.

After crude oil is extracted from the ground, the fuel is sent to refineries, which turns the crude oil into petroleum products that we use to fuel our cars, heat our homes and more. However, blending ethanol into the fuel adds some extra steps to the process, increasing costs. In fact, the expenses are so high that most refineries do not blend fuel.

Because of the expensive nature of RFS compliance, some refiners have understandably gone for the cheaper option of importing fuel already blended with ethanol from foreign countries. This is ironic because the RFS was originally implemented to dilute oil mixtures and make sure we could do more with less, thus reducing America’s dependence on foreign oil. Today, the RFS is incentivizing American dependence on foreign oil.

The legislators who designed the RFS knew it could hurt small refiners and passed, on a case-by-case basis, exemptions for small refineries that could prove compliance would cause a “disproportionate economic impact.”

But last month, U.S. Senators Deb Fischer (R-Neb.) and Tammy Duckworth (D-Ill.) introduced the RFS Integrity Act, which would sharply reduce the number of exemptions given to small refineries, making American energy independence even more out of reach. Furthermore, a likely effect of the RFS Integrity Act is the importation of even more blended fuel.

Since the RFS became law, ethanol has taken on a life of its own and grown into a powerful interest group. This is causing issues because America’s ethanol mainly comes from corn, but ethanol from a country like Brazil is principally made from sugarcane—it’s cheaper and more efficient to produce sugarcane-derived ethanol.

By having an energy policy that puts America first, we can make sure that countless jobs at our small refineries continue to exist, and move closer to making America a net energy exporter. This goal is possible, but it requires that we stand up to groups that put their interests above America’s.