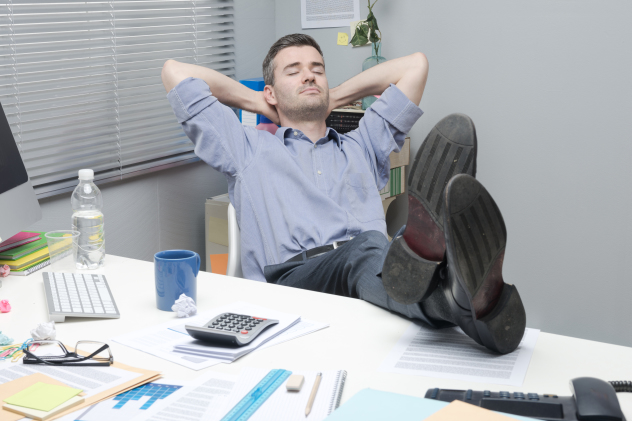 It’s a truth that anyone who has visited the DMV knows too well: Bureaucracy doesn’t always attract the best and brightest. Although there are a lot of smart and capable public servants, one problem is the system often rewards or protects the lazy or downright dishonest.  And the employees at the Environmental Protection Agency (EPA) might just take the cake for bureaucratic waste.

According to a recent audit conducted by the EPA’s inspector general, EPA employees spent $14,985 on fitness memberships. Here’s the problem: They paid with taxpayer-funded government purchase cards.

Needless to say, these transactions didn’t comply with the EPA’s internal controls. What’s worse, the $14,985 consisted of only two charges; and the sixteen other transactions assessed (totaling $48,345) were also deemed improper—if not illegal.

This begs the question: What else is out there that hasn’t been uncovered?

Sadly, it’s not the first instance of financial abuse at the agency. The Free Beacon reports:

Auditors also noted that this is not the first time the agency did not have adequate oversight of the purchase-card program. In March of 2014, the inspector general released a report noting that of the $152,602 in transactions that they evaluated, $79,254 went to purchases that were prohibited, improper, or erroneous.

Disappointing? Sure. Surprising? Not at all.

Readers should remember some of these EPA employee highlights:

If they were employed anywhere else, they’d be fired.  No wonder Americans are sick and tired of DC’s double standard—the law is for all, but insiders get exceptions.