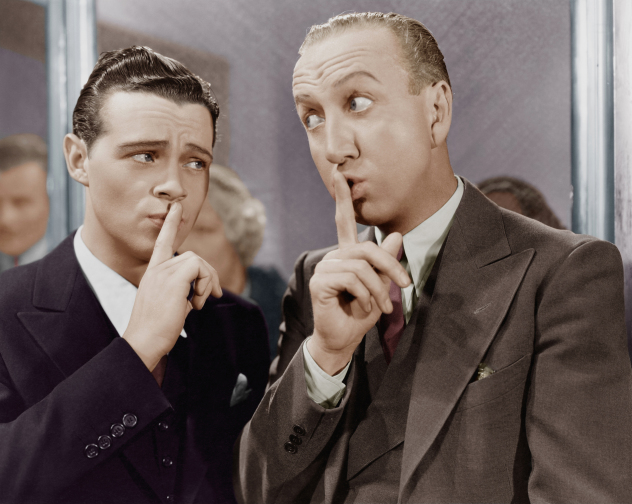 The Environmental Protection Agency (EPA) has been working to implement a radical environmental agenda for years. But EPA employees apparently do much more at work than write up back-breaking climate rules and regulations.

According to The Daily Caller, one EPA employee allegedly bought and drank alcohol during work hours “for several years.” Another agency worker admitted to watching pornography “regularly at work for the past several years.” Yet another was convicted of possessing marijuana on federal property—the same employee took three grams of marijuana and two pipes through a government security checkpoint.

And then there’s the senior-level supervisor who engaged in an “inappropriate romantic relationship” with a subordinate—while encouraging other EPA employees to promote his romantic partner.

And it all happened on the taxpayer’s dime.

This much is clear: The EPA takes “guilty pleasure” to a whole new level.