EPA Targets Farmer for Plowing His Own Land 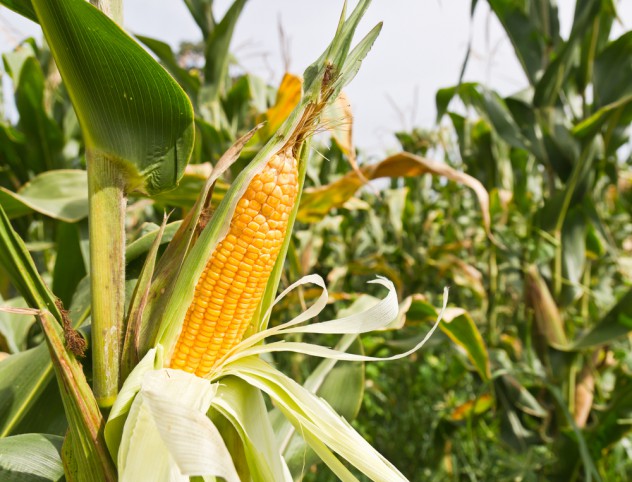 We’ve known for a while that the Environmental Protection Agency (EPA) is really the conduit for a radical environmentalist agenda.

The EPA’s Clean Water Act is one example, whereby the federal government has staked its claim to hundreds of waterways around the country in the name of “clean water,” from public lakes to ponds on private property. By expanding the definition of “waters of the United States” (WOTUS), the EPA has seized the power to slam private landowners with more permits and higher compliance costs—including major fines.

One family in Wyoming was hit with a $75,000-per-day fine for building a pond on their own property.

As if that wasn’t enough, the ERA is now going after farmers for tending their land—not public property, but their own farmland. The federal agency sent John Duarte, a vine and wheat grower in California, a cease and desist letter ordering suspension of farming operations on a small parcel of land in rural Tehama County. The EPA claimed that he had broken the law under the new WOTUS rule, putting “clean water” in jeopardy.

Duarte’s offense? Plowing his own land. And he wasn’t even given the chance to contest the EPA’s allegations—Duarte’s now facing a lengthy legal battle to reclaim the right to work the land in peace.

It’s a sad reminder: Radical environmentalists will stop at nothing to impose their agenda on others—even law-abiding farmers who just want to be left alone.