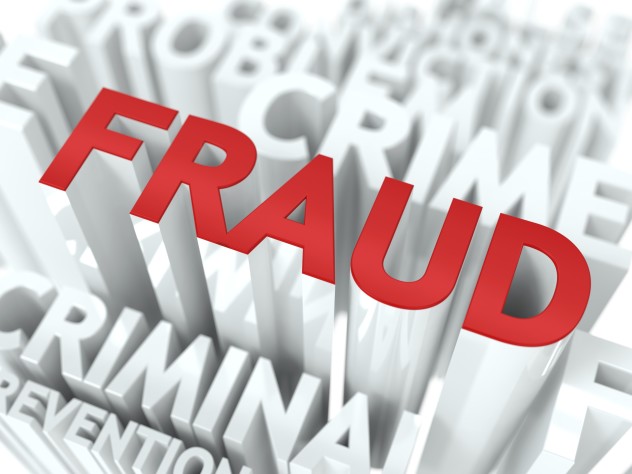 Explanations as to how EPA senior official John Beale was able to skip work for two years by falsely claiming he was a CIA agent, bilking taxpayers out of $1 million in the process, are starting to come to light. (Beale is currently in jail.) It turns out, according to a recent inspector general (IG) report that one EPA employee in particular, Beth Craig, abetted Beale by committing $184,000 worth of travel voucher fraud and attendance fraud for him. (Craig has since been promoted within the EPA.)

According to the report, “From 2005 to 2007, Craig failed to exercise due diligence and permitted the authorization and approval of $65,721.87 in excessive, improper, or fraudulent travel vouchers for Beale.” Craig’s excuse: “Beale was held to a different standard because he was a senior leader.” She “routinely instructed” her subordinates “to put Beale in for eighty (80) hours of work for each pay period unless instructed otherwise,” costing taxpayers $118,471.45. When they questioned her about this practice, “Craig stated that Beale worked for EPA, but from a different location.”

The IG reported the testimony of one of Craig’s administrative assistants:

And what’s Craig’s reward for this gross negligence and deception? A promotion. In 2010, she was promoted from Deputy Assistant Administrator to Director of the Climate Protection Partnerships, Office of Air and Radiation. Clearly the EPA’s personnel policies, illustrated by Beale and now Craig, are far more lax than its regulatory ones.