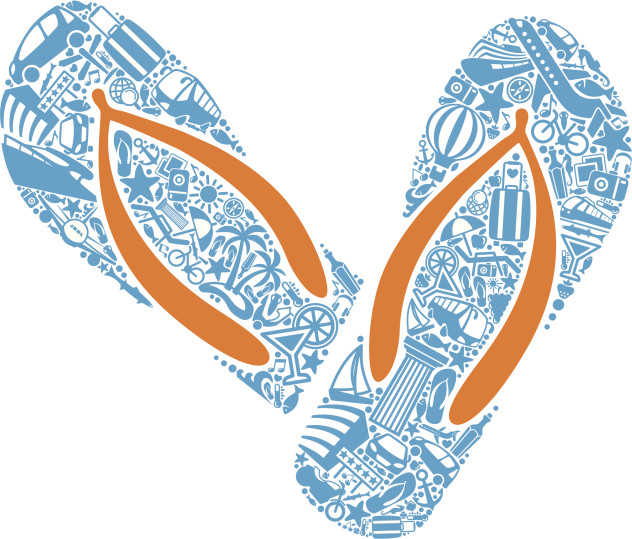 The EPA is talking out both sides of its mouth on carbon capture and storage (CCS) technology. On one side, it is proposing that all new coal-fired power plants in the U.S. use it, while on the other, saying that the technology is prohibitively expensive and therefore not required for chemical plants. Such inconsistency suggests a political, rather than scientific, mission and sets it up for legal challenges.

CCS theoretically separates carbon dioxide from exhaust and pumps it into underground reservoirs for storage. It is still at the theoretical stage because it has not been demonstrated on a large-scale power plant anywhere in the world. It has also been estimated to increase capital costs by 25 percent. Since the Clean Air Act requires the EPA’s regulations use technology that is both adequately demonstrated and reasonably costly, CCS mandates seem to be precluded on two fronts.

Regional EPA offices have recognized this. On Nov. 25th, the Texas office decided that Exxon Mobil would not have to install the technology in its planned chemical plant (which also produces carbon dioxide) in Harris County because it would be prohibitively expensive. Though the Sierra Club challenged this decision, two weeks ago, three administrative judges on the Environmental Appeals Board upheld it, saying that the “addition of CCS would increase the total capital project costs by more than 25 percent.”

But the EPA head office keeps plowing ahead with its CCS regulation for power plants, planning to propose similar rules for existing plants on June 2. It defends CCS as economically viable despite its own proposals putting capital cost increases at 35 percent. Administrator Gina McCarthy recently said, “CCS is a technology that is feasible. It is ready today.” But many technical experts, including Nobel Prize-winning Burton Richter say otherwise, declaring the technology unready for widespread implementation.

In addition to making it look unscientific, the EPA’s flip-flopping on the issue sets it up for legal challenge. How can the federal office find it economically viable for one application while at the same time its regional ones find it prohibitively expensive for another? Using the Texas decision as precedent, legal challengers can claim that the mandate is unlawful under the Clean Air Act because it’s cost prohibitive. Let the lawsuits begin.