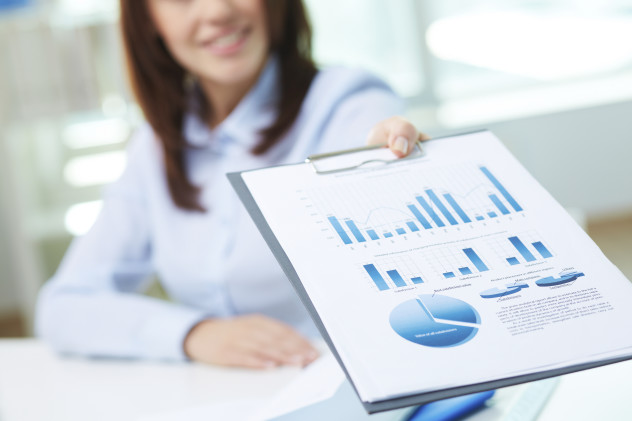 One month after EPA Deputy Administrator Bob Perciasepe was forced to explain his colleague’s workplace porn-watching habits to the House Oversight Committee, he took a new job with the green activist group Center for Climate and Energy Solutions. A new report from the Energy and Environment Legal Institute suggests that he took his EPA rolodex with him.

The report details the size and scope of the revolving door between the EPA and green activist groups (see table below). The door is so big that every member of EPA leadership who is not a career bureaucrat – including 6 of 10 regional administrators – has previously worked for at least one green activist group. Perciasepe, for example, was the former Chief Operating Officer of the National Audubon Society. (Perciasepe’s revolving door is especially well-lubricated: Before Audubon, he had a previous stint at the EPA.)

The report documents how this revolving door has led to an EPA “rife with conflicts of interest.” EPA emails, obtained through Freedom of Information Act (FOIA) requests, illustrate that EPA employees continued to liaise, collude, and take direction from their friends and former colleagues in the environmentalist movement – to such a degree that the report claims it was the EPA’s “modus operandi.”

The emails show that the EPA and green activist groups colluded on:

“Example after example clearly show that senior leadership in the EPA, made up exclusively of career bureaucrats and former, and likely future green group activists, operate on behalf of the green groups, and do so to the exclusion of other legitimate stakeholders and the public at large,” said the report’s author Chris Horner.

Former Region 6 administrator Al Armendariz’s example is instructive of countless others: Emails show that he was in constant contact with former colleagues at the green activist group WildEarth Guardians and involved in high-level meetings with the Sierra Club while he was involved in important EPA regulatory decision making. Such access to Armendariz gave these green groups undue influence over the agency’s regulatory agenda.

Armendariz was subsequently forced to resign in disgrace after admitting that his philosophy was to “crucify” conventional energy companies. But based on this report, such a statement may have just been an informal job application. His revolving door came full circle: He left to lead the Sierra Club’s “Beyond Coal” campaign.