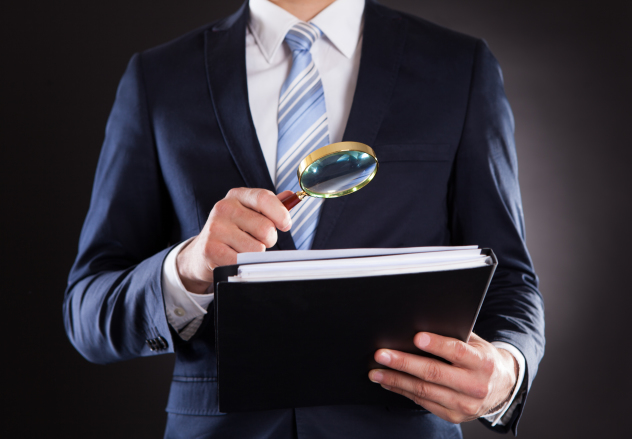 It took the agency 11 months to fire an executive who, instead of doing his job at the EPA during work hours was working in a paid, private sector job. During his “moonlighting” he received an award for his work–and a $33,928 extra payday.

In fact, the agency is currently paying eight employees accused of misconduct to sit at home and do nothing while the agency investigates their cases–costing taxpayers over a million dollars.

This isn’t the first time the IG has highlighted the EPA’s inability to respond quickly to employee misconduct–a 2007 report documented similar widespread problems.

Instead of updated the disciplinary handbook (which hasn’t been revised since 1998), EPA Administrator Gina McCarthy “took care” of the issue by sending out a memo to EPA employees asking them to come forward when they suspect their coworkers of wasting money, committing fraud, etc. Problem solved.