Giving Thanks for Affordable Energy 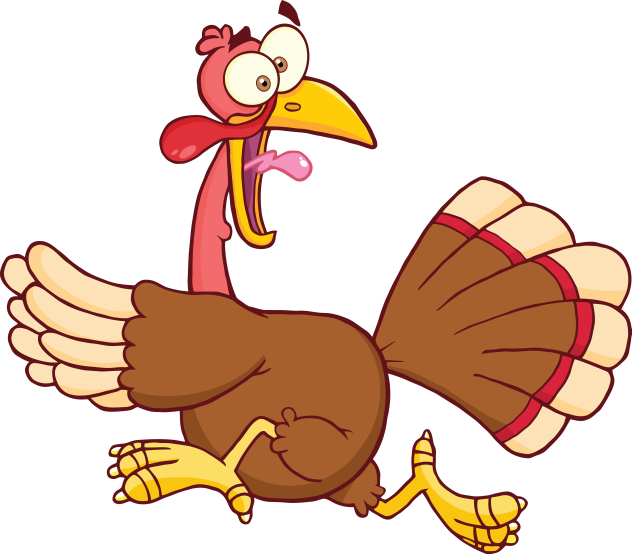 For most Americans, heating our homes while cooking a turkey in the oven isn’t a financial burden. Because of our abundant natural resources, including natural gas, oil, and coal, energy in the United States is currently pretty affordable. Unfortunately, thanks to new regulations from Obama’s EPA, low energy bills could soon be a thing of the past.

A new study finds that the torrent of costly new EPA regulations will raise Americans’ annual electricity and gas bills by 35 percent by 2020. These regulations include the Mercury Air Toxics Standard, Regional Haze, and the carbon dioxide rule for existing power plants.

The economic burden of these rules varies from state to state. For example, residents of Illinois can expect their annual gas bills to jump from an average of $791 in 2012 to $1,443 by 2020—a whopping 82 percent increase. In Massachusetts, electricity rates are expected to rise by 41 percent over the same period—an average of $458 per household annually.

Skeptical that environmental regulations can really raise our gas and electric bills? Just take a look at our counterparts across the pond.

In Europe, environmental red tape has resulted in gas bills three times higher than in the U.S.; rates that high make it nearly impossible for those struggling financially to heat their homes in the winter. In Germany, environmental rules and the cost of government subsidies of renewable energy producers have caused average electricity prices to jump by 60 percent in just the past five year.

This Thanksgiving, take a moment and give thanks for low-cost energy. In a few years, those crazy Black Friday deals certainly won’t seem so affordable when we’re paying thousands of dollars a year in higher electricity bills.