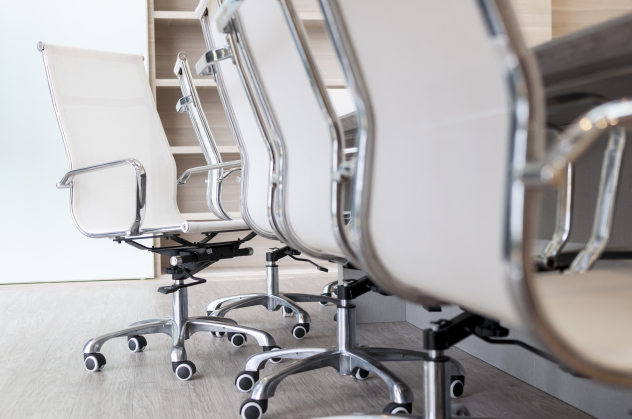 How much should a government agency spend on office furniture? A new report from the Washington Times finds over the past decade, the EPA has spent $92.4 million on furniture “ranging from fancy hickory chairs and a hexagonal wooden table.” That’s roughly $6,000 per agency employee.

Fancy furniture is far from the only way the EPA is wasting taxpayer money. Earlier this week, the Washington Free Beacon reported a former EPA official in San Francisco spent more than $70,000 of taxpayer money flying nearly every weekend to his home in Orange County. Though the trips were clearly not work-related, he charged taxpayers for miles and meals while at home.

Coverage of EPA employee misconduct is piling up as the agency continues to do damage control after releasing 3 million gallons of contaminated water into a Colorado River and prepares to release its new limits on ozone, predicted to be the most expensive federal regulation ever.