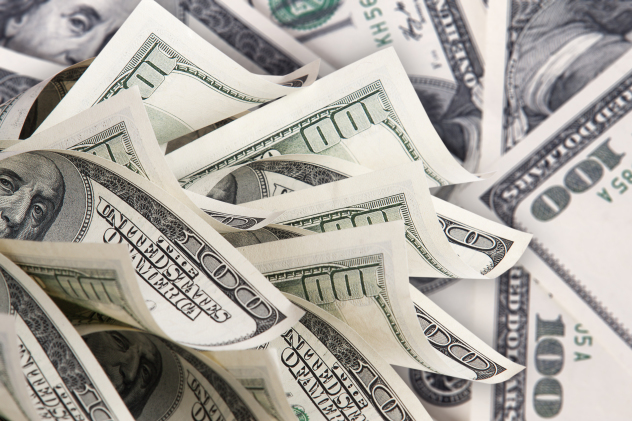 For all this economic hardship, the EPA’s analysis of its proposed rule projects the limits will only reduce global temperature by 0.02 degrees Celsius by 2050. That’s infinitesimal compared to the United Nations climate change panel’s projection that global temperatures will increase by roughly 1 degree Celsius over the same time period.

In his announcement, President Obama praised the rule as a step to fighting asthma, particularly among minority childre3n, asthma rates have increased in recent decades even as air pollution has decreased significantly. Minorities aren’t expected to fare well under the EPA’s rule: A study by the National Black Chamber of Commerce estimates the rule could increase black poverty by 23 percent and increase Hispanic poverty by 26 percent and cause the loss of 7 million jobs for black Americans and 12 million jobs for Hispanic Americans by 2035. Obama and his EPA are imposing billions of dollars in economic costs on everyday Americans, with little to show for it.