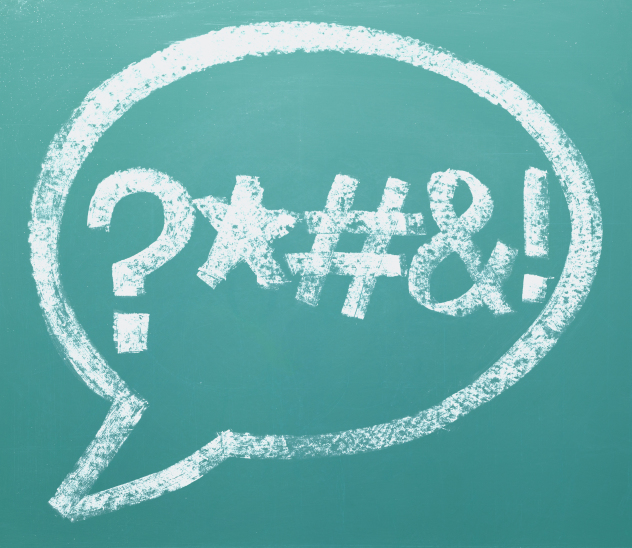 The Environmental Protection Agency (EPA) has stooped to a new low. A new report by the U.S. Government Accountability Office (GAO), the federal government’s watchdog, found the EPA used a “crowdspeaking platform” called Thunderclap to spread an activist environmental agenda across Facebook, Twitter, and other social media platforms. The agency sought to promote the Waters of the United States (WOTUS) rule, which was first introduced by President Obama as a way of expanding the federal government’s control over national waterways—from small streams to large lakes.

According to The New York Times, the EPA engaged in “covert activity intended to influence the American public” through “grass-roots lobbying” on behalf of the Obama administration, a clear violation of its stated nonpartisan objectives as a federal agency. And it was part of a broader effort to “[bypass] traditional news organizations.”

In the past, the EPA has joined hands with the radical Sierra Club and pro-Obama lobbying group Organizing for Action to promote crippling environmental regulations on American agriculture. And the political connection doesn’t end there: The agency’s former communications director, Thomas Reynolds, now works at the White House to “push the president’s global warming message.” (Reynolds was an Obama campaign aide before joining the EPA.)

The agency is hell-bent on peddling partisan environmentalism—even when the law gets in the way.