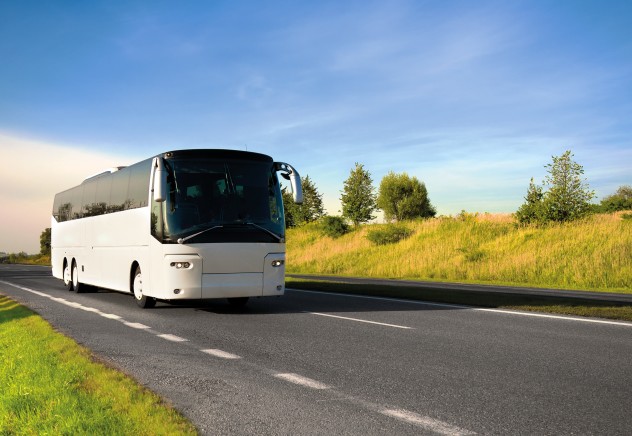 Green activists have rarely had numbers on their side. The overwhelming majority of Americans oppose their radical agenda to eliminate traditional sources of energy. Their solution: shout louder and use one of their biggest assets, a core group of cult-like followers with lots of time of their hands.

On issues ranging from the Keystone XL pipeline to regulations on new power plants, big green has been able to overcome the sensible majority through alarmist rhetoric and back room deals with sympathetic bureaucrats. Such is the case with the EPA’s recently proposed carbon regulations. As they did during the EPA’s last “listening tour”, green activists (led by the Sierra Club) plan to pack this week’s hearings full of their supporters in order to drown out any opposition.

“Across the country, Sierra Club members will turn out in force at the EPA hearings this week,” Michael Brune, executive director of the Sierra Club, said Monday. “We anticipate busloads of our members to join each hearing from each of the surrounding areas.”

These public hearings, taking place over the next few days in Atlanta, Denver, Pittsburgh and Washington D.C, supposedly give interested parties the opportunity to comment on the plan that seeks to reduce carbon emissions by 30 percent from 2005 levels by 2030. Given that the hearings are unlikely to influence the EPA to alter the proposed rules and largely bypass the most impacted areas of the county (i.e. coal country), these sessions are little more than a victory lap for the environmental activists who have spent hundreds of millions of dollars fighting coal and wrote the framework for the new EPA rules.

Now that they’ve crippled the coal industry, big green can devote more attention to eliminating natural gas. What the Sierra Club and Natural Resources Defense Council used to call a “bridge fuel” to move the country away from coal is now the target of coordinated national, state, and local anti-fracking campaigns. It may not be too much longer before the Sierra Club is busing in activists to spew falsehoods about how fracking causes faucets to light on fire.