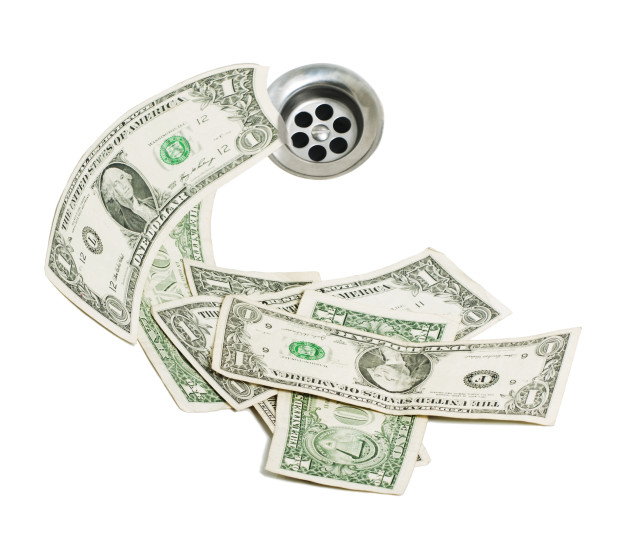 The Inspector General is out with another scathing report on the EPA, pointing to inadequate management of service contracts that left taxpayer-funded grants susceptible to waste, fraud, and abuse.

The IG examined the $25.1 million dollar, multi-year EPA service contract titled, “Technical Outreach Support Services for Domestic and Global Climate Initiatives and Global Climate Change Programs.” It found it to be a classic bureaucratic boondoggle – exemplified by the fact that the original signed contract had been lost. In addition to cost overruns, egregious delays, and general disorganization, the IG’s investigation found:

Million dollar contract boondoggles are just the latest example of mismanagement at the EPA. The IG has revealed a string of inadequate internal processes and negligent high-level employees at the agency in recent years. But until Congress recognizes that the same problems that plague the EPA’s service contracts – no skill verification, vague deliverables, no surveillance, and general bungling – also plague the EPA as whole, we can expect little to change.