EPA Gives Out Half a Million Dollars in Unauthorized Bonuses 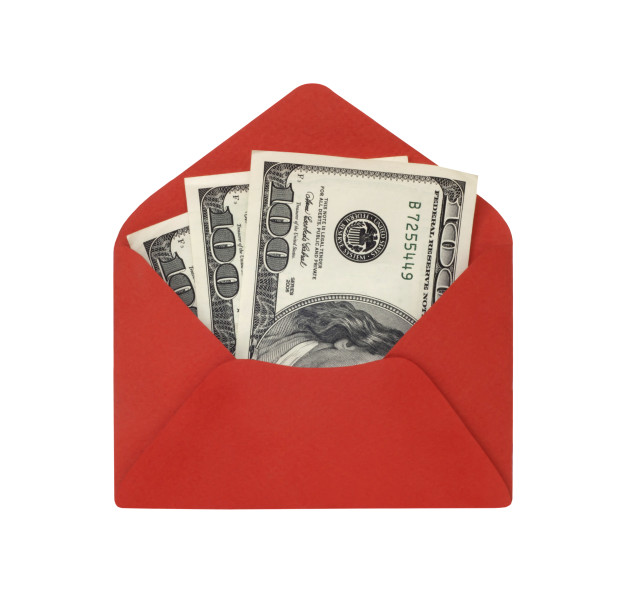 The EPA paid 11 employees $481,819 in unauthorized bonuses between 2006 and 2013 according to an inspector general report released Friday. The taxpayer-funded bonuses were supposedly for retention purposes but were not reviewed and reauthorized annually, as federal regulations and EPA policies require.

One EPA employee, says the IG, received $77,204 in unauthorized pay over five years, despite only being approved for a one-year retention bonus. Another employee received $105,000 over four years, even though the bonus should have ended in 2009 when he was promoted. Confusion, lack of internal controls, and failure by managers and employees were cited by the IG as the reasons for this blunder.

This is simply the latest of many examples of lax management and administrative misconduct at the EPA. Top official John Beale’s defrauding taxpayers of $1 million by skipping work pretending to be a CIA agent, the help he received from colleagues improperly filling out his expenses, top officials – including former chief Lisa Jackson – conducting business on secret emails, and employee abuse of agency credit cards for personal expenses are just some of the other examples of such EPA malfeasance.