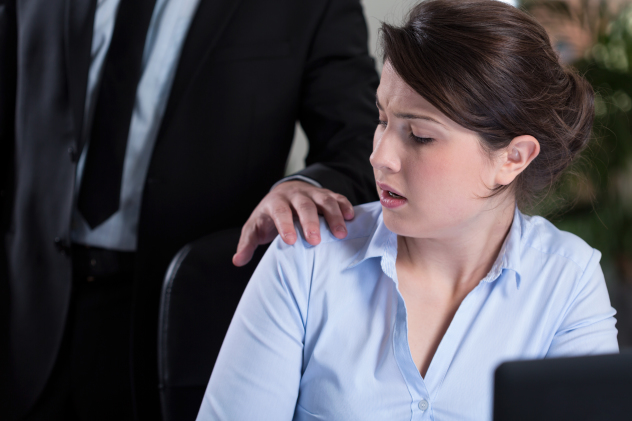 Today, EPA Administration Gina McCarthy heads in front of the House Oversight and Government Reform Panel to defend the agency’s response to allegations of employee sexual misconduct. Three EPA employees plan to testify that the agency failed to take steps to correct complaints of racism and sexual discrimination.

The EPA has a terrible track record of punishing such behavior. In February, the EPA’s inspector general, testified before Congress that his watchdog office tried to talk to one senior EPA official who was suspected of sexually harassing over a dozen women over 10 years. Instead of facing disciplinary action, the official retired with full government benefits and no investigation or fallout. The inspector general said the case was just one example of the agency block his office’s investigations of wrongdoing, sexual abuse, and whistleblower retaliation.

McCarthy seems to have done little to improve things for agency employees. As Karen Kellen, leader of the union representing EPA employees states, “These are not unknown or hidden problems. These problems have been aired but continue to be ignored. I present a few of those examples here today, there are many more that could be provided given the widespread management issues at EPA.”