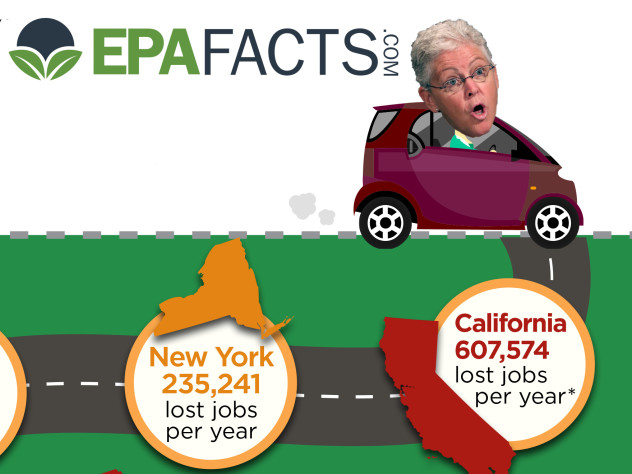 While Americans are busy prepping for the big meal tomorrow, EPA regulators announced a new proposal to tighten regulations on ozone emissions. Ozone, the main ingredient in smog, is one of the six pollutants the EPA regulates under the Clean Air Act.

Currently, the ozone standard is 75 ppb—a limit set in 2008; chunks of the country are still unable to meet the current standard, including most of California. Under today’s proposal, the EPA will lower the standard to between 65 and 70 ppb, but will take comments on a limit as low as 60 ppb. The agency is set to finalize the standard by October of next year.

While most of the country will struggle to meet a 65ppb standard, setting the limit at 60ppb would mean nearly every major city in the country would be unable to comply with the EPA’s standard. When the EPA proposed a 60 ppb standard in 2011, it estimated such a dramatic cut in emissions would cost $90 billion annually to implement.

Another study of a 60ppb estimates the regulation could be the most expensive regulation in U.S. history—costing $270 billion per year and placing millions of jobs at risk. Using the study, commissioned by the National Association of Manufacturers, we created the infographic below showing the top 12 states threatened by the EPA’s ozone rule.