EPA Awards Sexual Harassment and Porn-Watching with Promotions and Bonuses 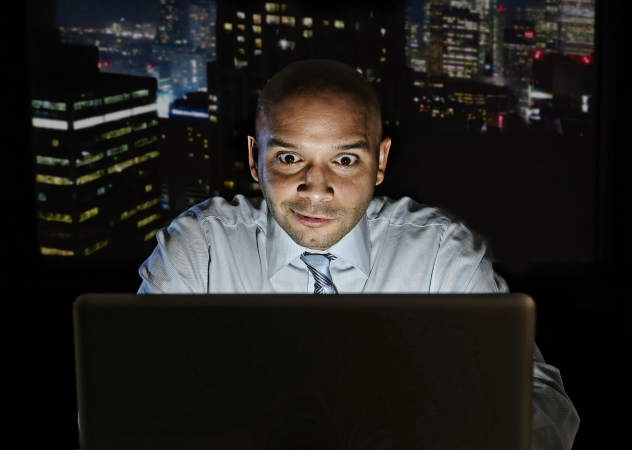 A hearing of the House Oversight Committee hearing titled “EPA Mismanagement” today resulted in a number of embarrassing headlines for the embattled agency. Lawmakers from both sides of aisle lined up and launched a “bipartisan assault” over employee misconduct and EPA management’s response.

One employee accused of sexually harassing 17 women (including a 21-year-old intern). Rather than being disciplined, he was promoted to Assistant Administrator of the EPA’s Office of Homeland Security, prompting Rep. Carolyn Maloney (D-NY) to comment: “It appears you sexually harass someone, and you might just get a promotion.”

The Hill also reported that two other employees remained on the payroll for months after being accused of viewing pornography at work, including one who was witnessed “by a child who was at the office for Bring Your Daughter or Son to Work Day.”

Assistant Inspector General for Investigations Patrick Sullivan told the committee that an “employee admitted that— for approximately 2 to 6 hours during his assigned work hours daily, over a period of ‘several years’—he had viewed and downloaded pornographic images on EPA computer equipment” and didn’t think he had done anything wrong. The same employee was given several performance awards during this time, including bonuses that ranged from $600 to $2,000.

This is far from the EPA’s first tangle with accusations of mismanagement and employee misconduct–remember John Beale? Unfortunately, as today’s hearing made clear, the agency hasn’t learned much from its mistakes.