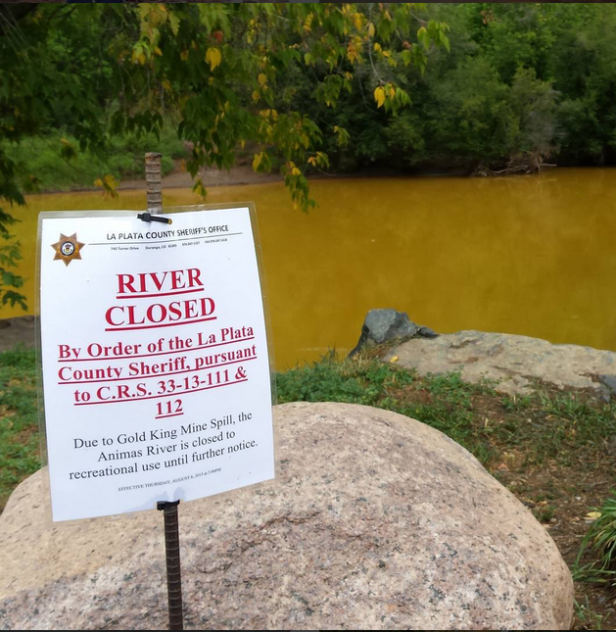 The EPA–the agency supposed to ensure our water is safe to drink–confirmed it accidentally released enough contaminated mine water to turn a Colorado river orange. The estimated 3 million gallons of wastewater came from an abandoned Colorado mine, carrying “metals pollution” into the nearby Animas River. Thanks to the EPA’s mistake, the river now contains high levels of arsenic, aluminum, lead, and cadmium. And since the Animas River flows into the San Juan River, which flows into the Colorado River, the EPA’s carelessness contaminated water that feeds much of the West.