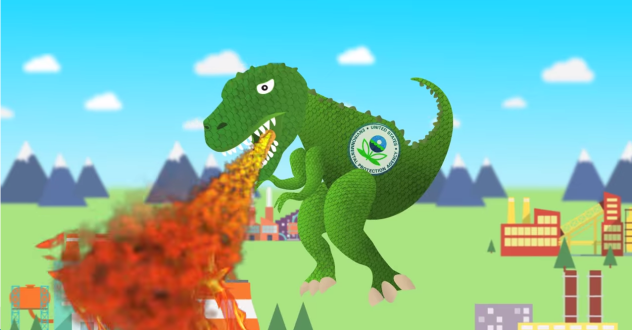 Today, the EPA began hearings on its proposal to slash ozone standards by up to 20 percent (from 75 parts per billion to between 65 and 70 ppb). Areas of nearly every state wouldn’t be able to meet a 65 ppb limit, but environmental groups want the agency to go even further by imposing a limit of 60 ppb.

Environmental activist groups, like the Sierra Club and Natural Resources Defense Council, insist that a 60 ppb ozone limit is necessary to protect against asthma attacks and premature deaths. Though the proposed limit will impose a high cost on a wide array of U.S. industries, the EPA claims that lowering the limit will result in billions of dollars in net benefits because of improved public health. But as a new report from Energy In Depth points out, the science used to justify these standards and calculate the net benefits is highly suspicious.

And lowering the limit to the environmentalist-approved 60 ppb would result in a loss of 4.3 million job equivalents each year—a fact that jeopardizes both our economy’s health and public health. It’s well established that stable, well-paying employment leads to better health. As the Robert Wood Johnson Foundation points out, laid-off workers are 54% more likely to have fair or poor health. (rearranged to avoid two em dashes in same paragraph)

So while EPA bureaucrats and environmentalists wax poetic about the need for ever-more-stringent air rules, their lofty policies may actually be putting Americans’ health in jeopardy.

For more info on the EPA’s ozone rule, check out our short video here.