Energy Nannies Coming Soon to A Switch Near You 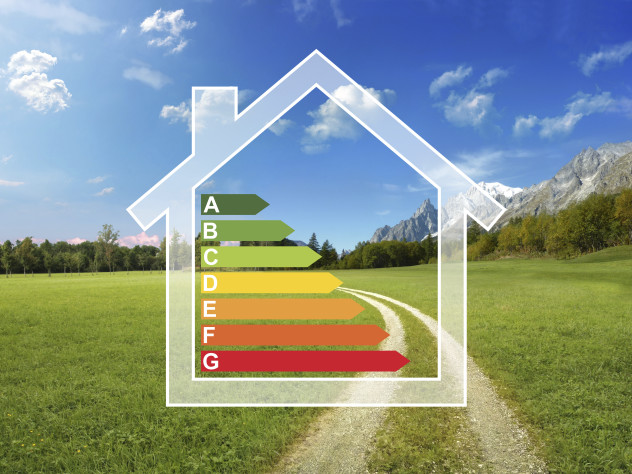 Lost in the talk about the EPA’s recent proposed cut to carbon emissions ismention of how the reduction will be based not only on energy supply regulations but also on end-use energy demand controls. That’s a fancy way to say that you’ll either pay more for the power you use (“demand pricing”), or you’ll have less control over your thermostat (“demand response”).

Demand pricing is a management method where consumers are charged more for peak usage and less for off-peak usage. Most utilities already implement some form of peak pricing, but the new emission requirements will likely result in it being scaled up to a larger degree – to the point that some consumers may not be able to afford energy during the daytime. This is the case in the U.K., where Tata Steel regularly shuts down between 4-6 pm to avoid peak charges that can be up to 300 times the off-peak rate.

Demand response is a management method where energy control is taken out of the consumer’s hands and given over to the utility to adjust based on the level of demand on the grid as a whole. This means that on peak days (e.g. a muggy summer afternoon) you may find that you cannot adjust your thermostat as you would like. Demand response programs that currently exist give us a good idea of what might become mandatory down the road. For example, in California, the utility installs an electric meter in your home or business that it reads and analyzes remotely and then adjusts electricity capacity accordingly.

There are big concerns about how these demand controls would affect businesses. Higher costs and loss of energy control during peak times will make doing business during regular hours much more difficult. The situation in the U.K. is again instructive: Demand response has led utilities to ask factories to “voluntarily” shut down during peak hours. “This is the beginning of a world in which demand will be managed more actively by all of us consumers,” said Steve Holliday, the CEO of the country’s national grid.

In addition to demand management, implementation of energy efficient products will likely be mandated by state governments needing to comply with the emissions standards. This means more nanny-like bans on your favorite consumer products like incandescent light bulbs, which have essentially been made illegal since the beginning of this year.