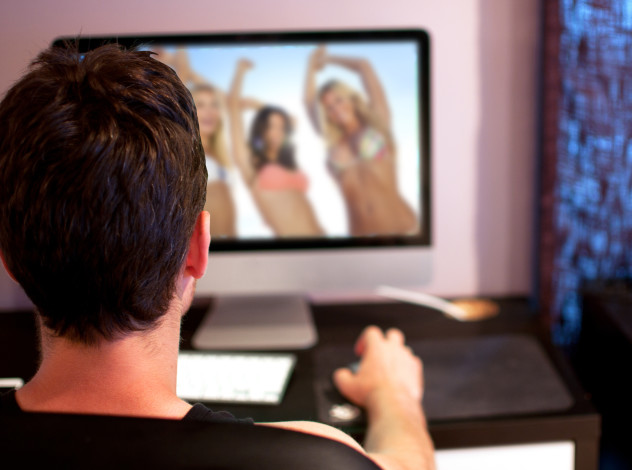 But, the employee is still receiving his $120,000 salary, continues to have access to EPA computers, and has recently received performance bonuses, according to testimony at yesterday’s Oversight Committee hearing on the EPA. “Employees have rights,” said EPA Deputy Administrator Bop Perciasepein response to inquiries by the Committee as to why the agency hasn’t fired the employee yet.